BIRTHPLACE OF THE OPEN CHAMPIONSHIP 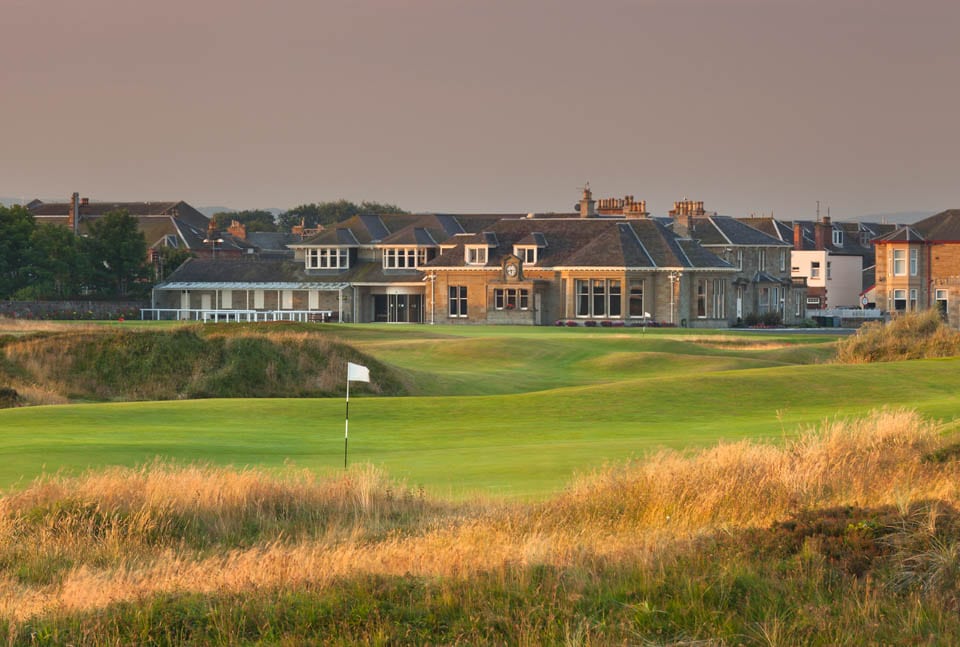 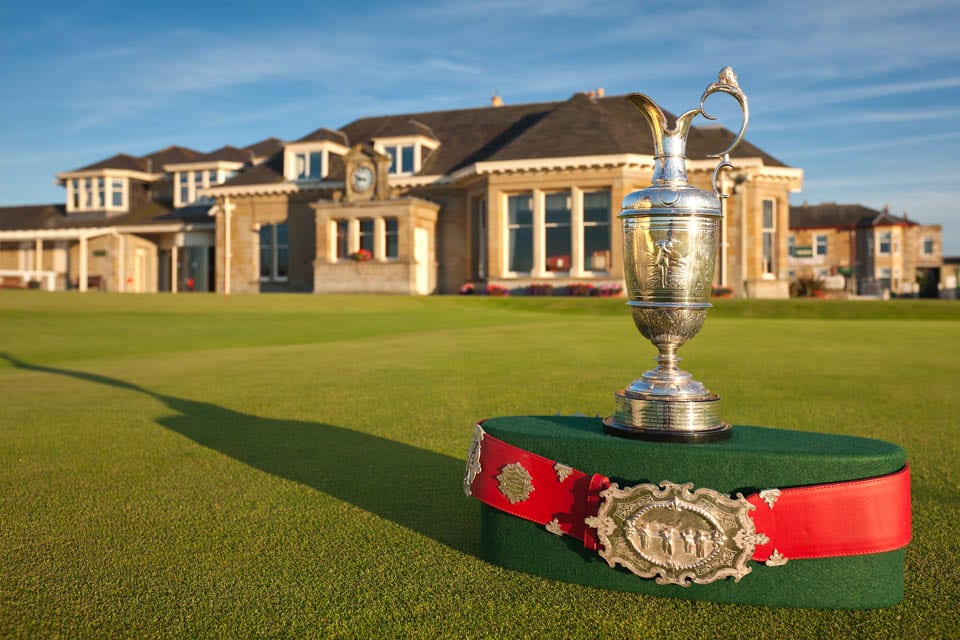 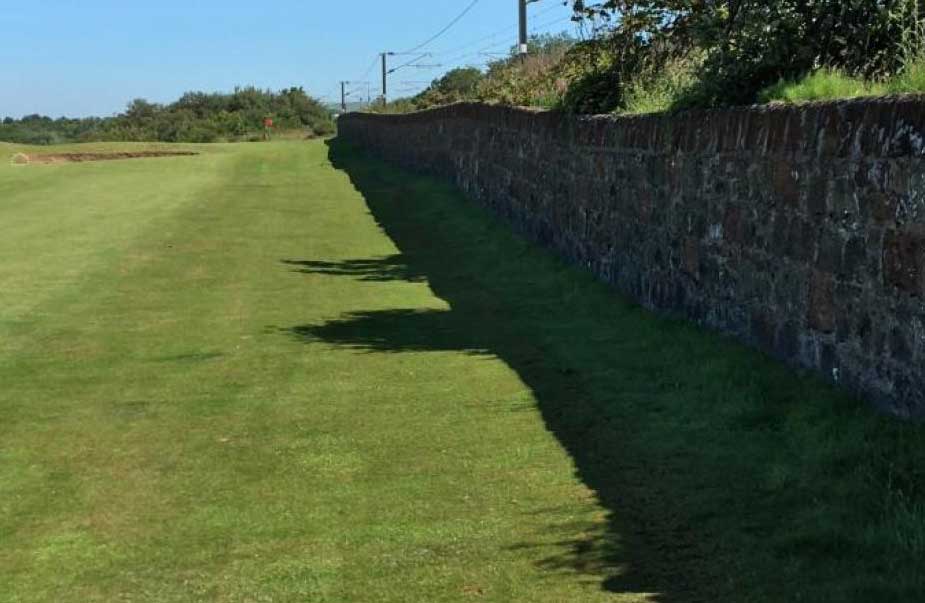 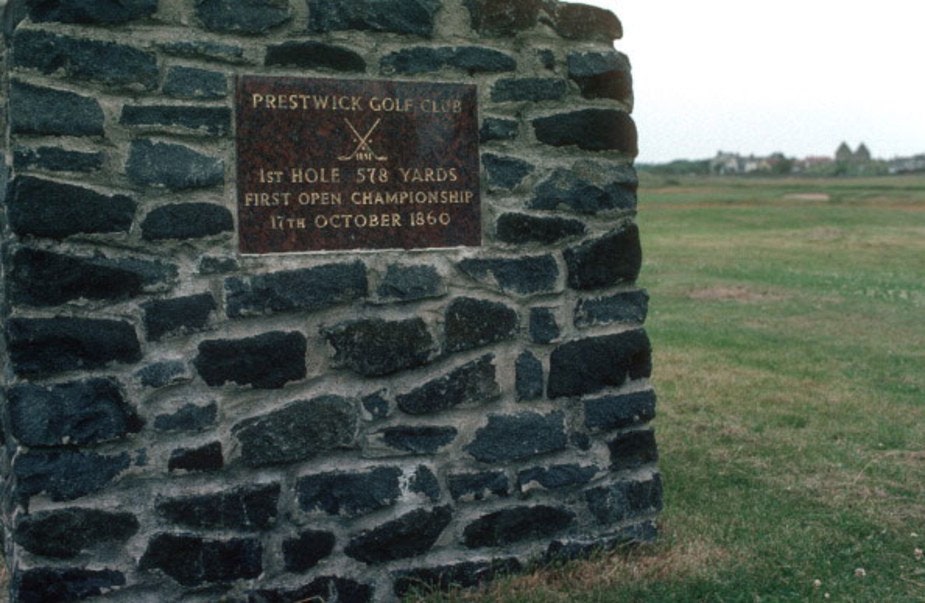 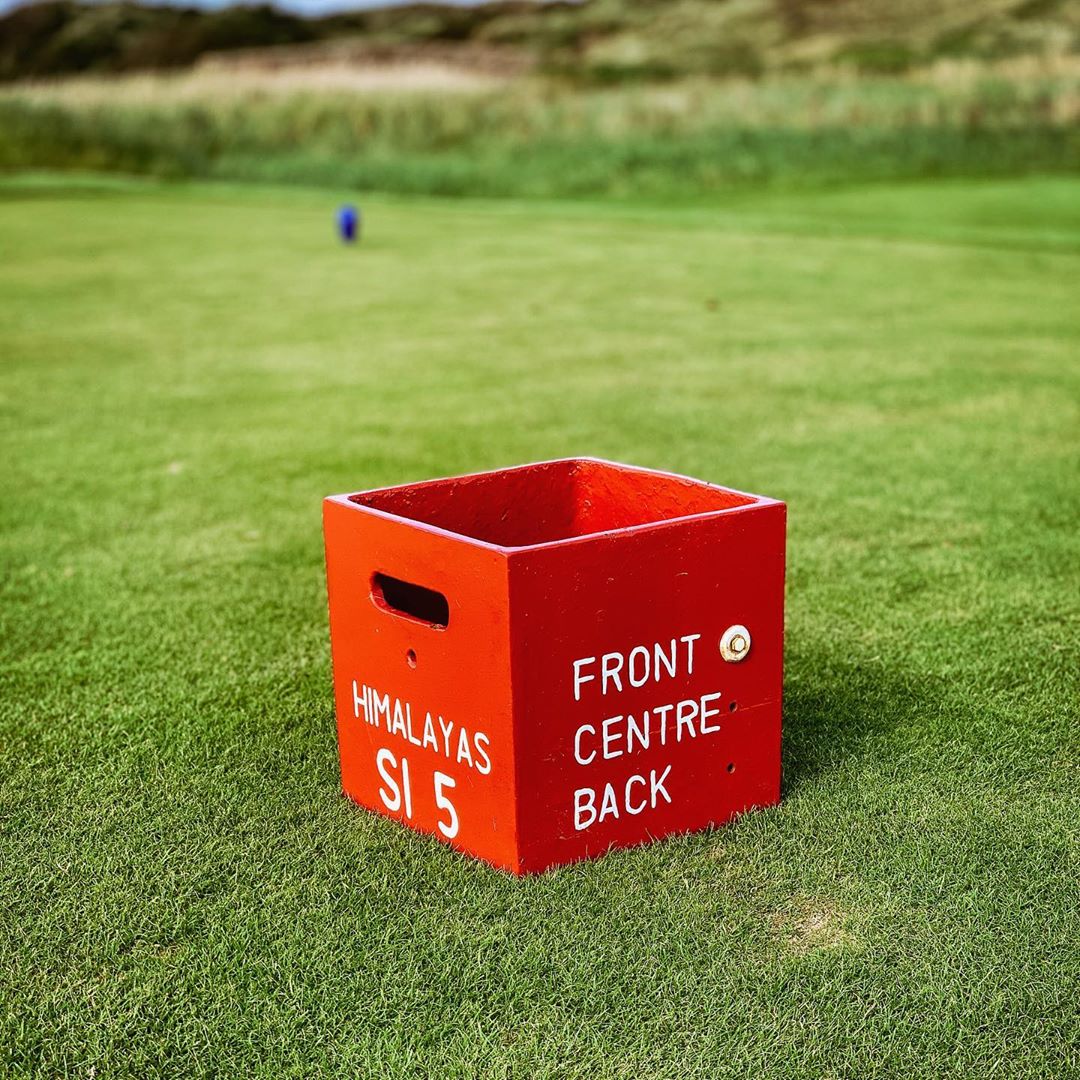 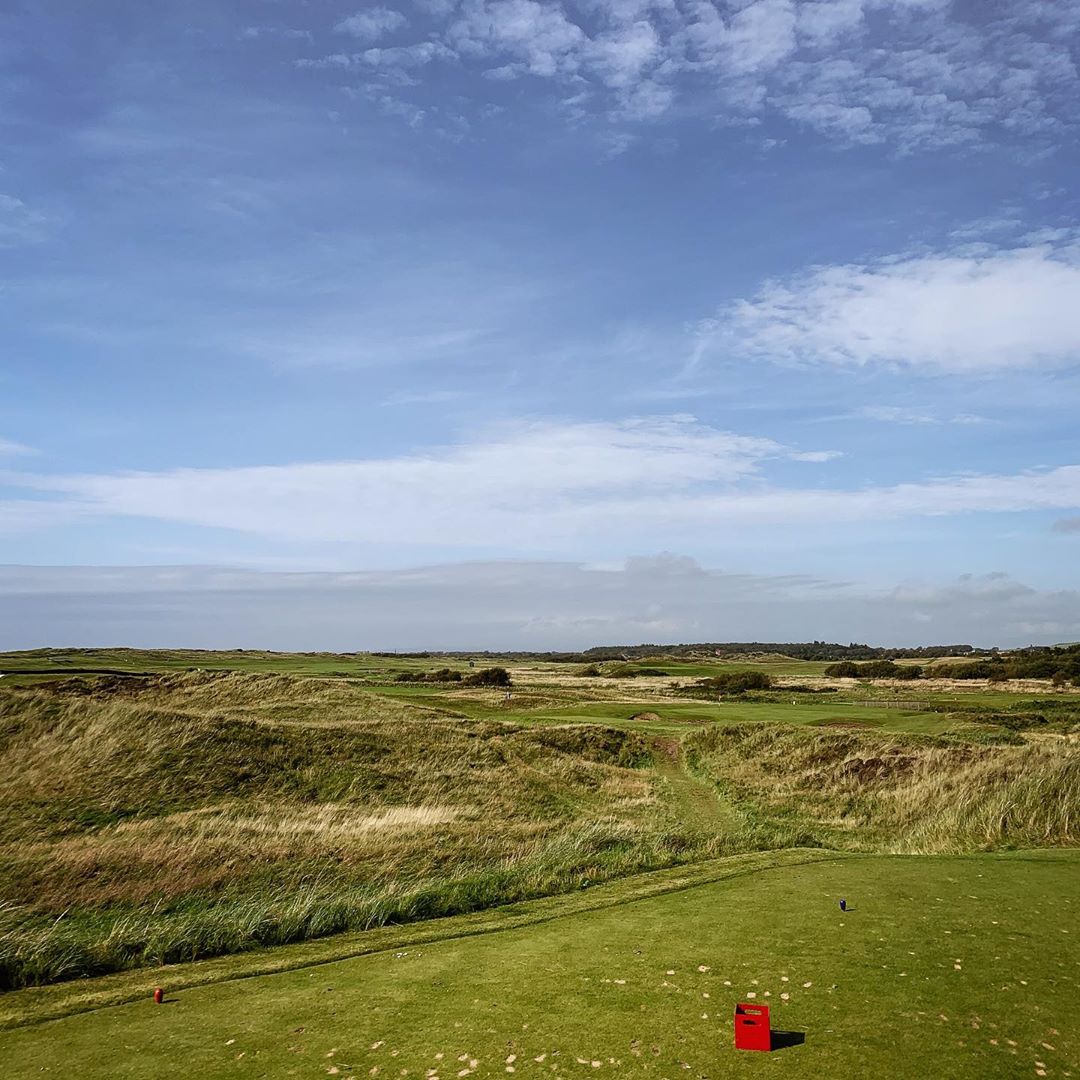 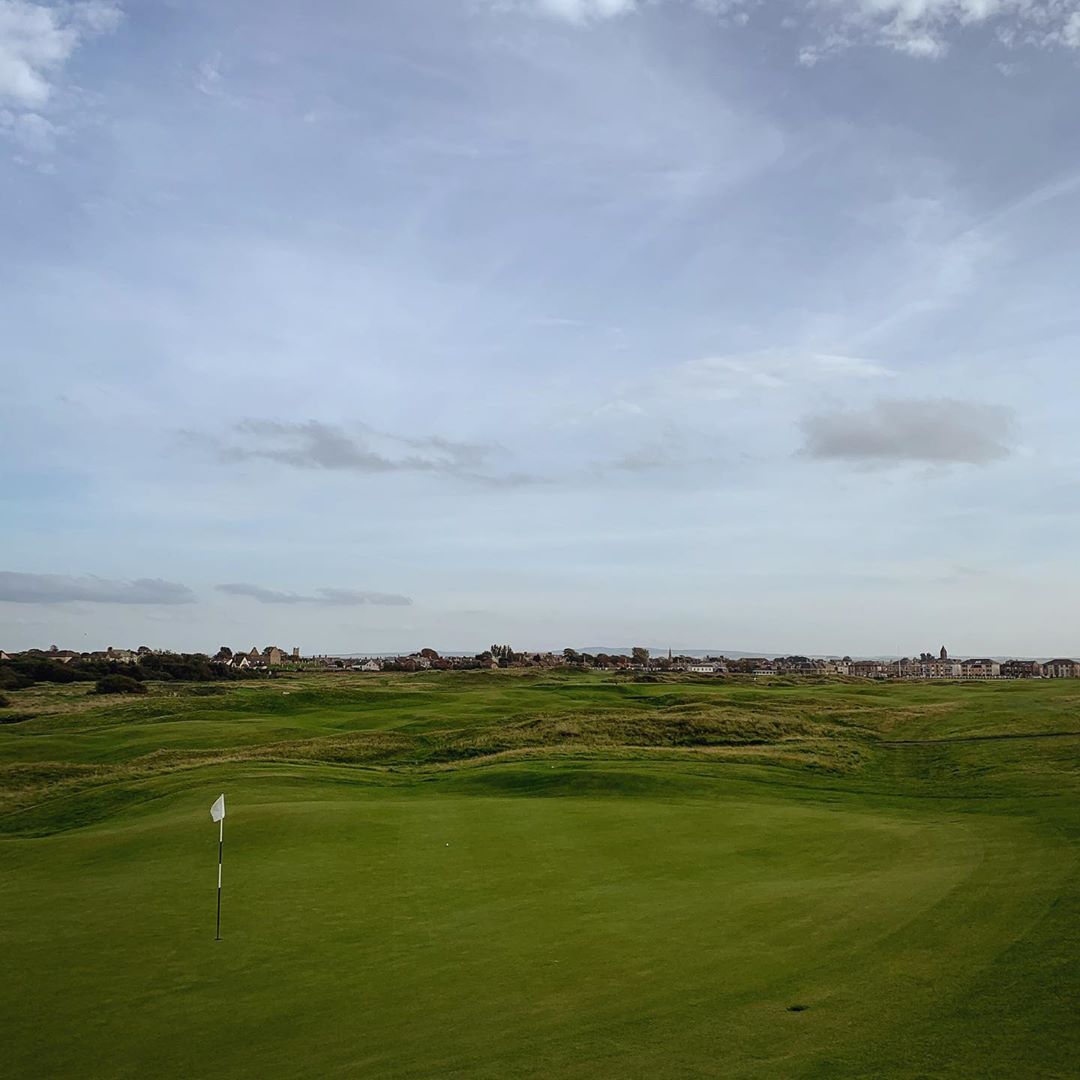 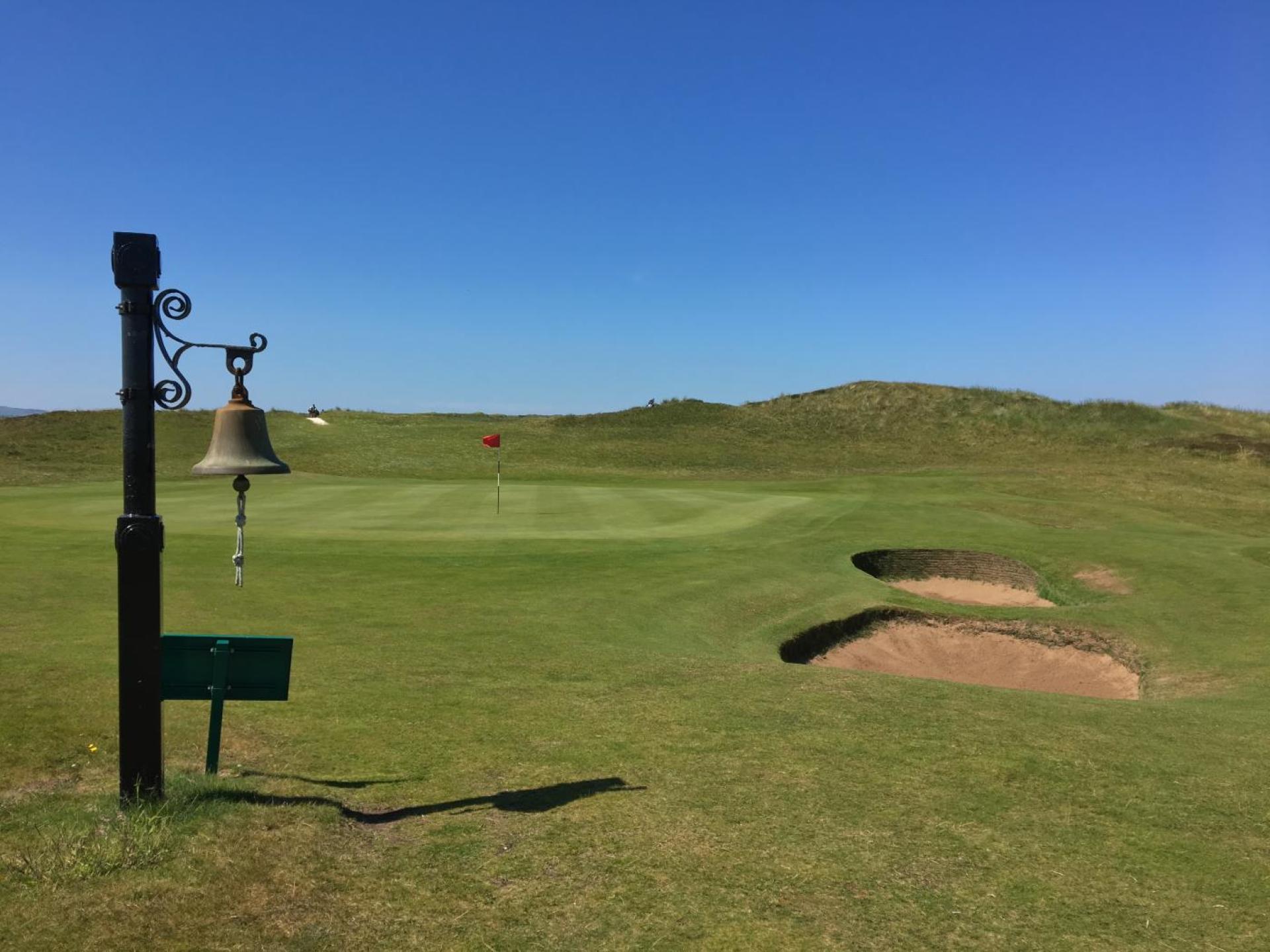 If you are interested in the history of golf then Prestwick Golf Club, the birthplace of The Open Championship in 1860, is a must-play.  Prestwick, located on the West Coast of Scotland in Ayrshire is one of the world’s oldest golf clubs. The club is steeped in the history of golf.  Renowned Father of Golf and acclaimed course designer Old Tom Morris, then just 30 years old, was appointed from St. Andrews to be the first ‘Keeper of the Green’, as well as Ball and Club Maker. The club purchased two cottages opposite the Red Lion Inn, one to be the clubhouse and the other to accommodate Tom Morris and his family.  Both buildings still exist to this day but have been reconstructed.

Old Tom Morris laid out the original Prestwick course, the first of many that he was to do. A stone cairn, to the west of the Clubhouse, marks the first tee of that 12-hole course. The old first hole measured 578 yards 1 foot and 9 inches and stretched to what is now the 16th green. In 1870, Young Tom Morris holed out in 3 on his way to his third successive Open victory. This was in the days before par or bogey ratings, but on the assumed basis that it would have been given a bogey 6, then this could be considered the first known ‘albatross’.

Willie Park won the inaugural Open in 1860, staged on just 12 holes. The club has since been expanded to 18 holes and championship yardage. Be sure to stop into the clubhouse after your round to examine the many historical artifacts preserved here over the club’s incredible history.

Prestwick has many defenses and audacious features that can frustrate first-time visitors.  Expect the unexpected as you encounter many blind shots, heavy gorse, and the evil 17th hole with the enormous “Sahara” bunker.

While the course would likely still be a challenge for the world’s best, the land upon which the course lies and the surrounding infrastructure simply isn’t large enough to host an event of that magnitude any longer. Prestwick continues to regularly host major amateur championships, including the British Amateur, which has been played 11 times at the club, most recently in 2001.

Prestwick lies just off the Ayrshire coast and shares its northern boundary with Royal Troon GC.